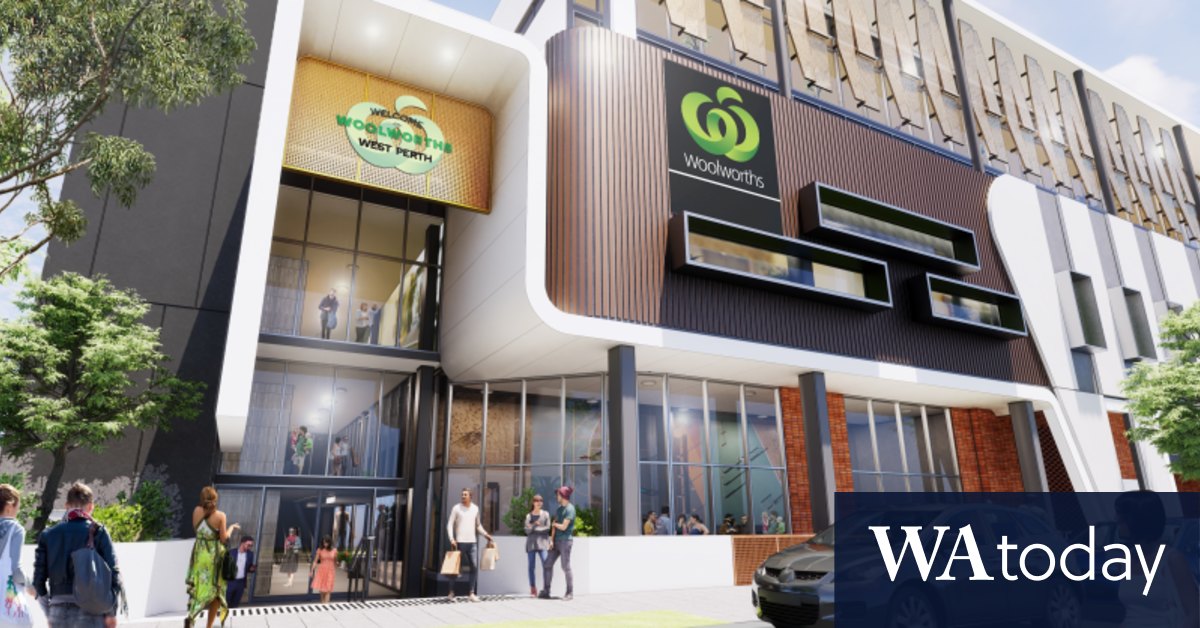 Public comments on the Woolworths development can be made through the City of Perth.

The new supermarket would be connected to the Subi East redevelopment, by an existing pedestrian underpass, where an estimated 2000 new dwellings are expected to be built.

Major demolition works started last month at the Princess Margaret Hospital, which covers 36,000 square metres of land primed for development, while sod was turned earlier this week for the construction of stage two of Bob Hawke College.

WA Premier Mark McGowan said this week the secondary school, which is progressively expanding its cohort by taking in a new… 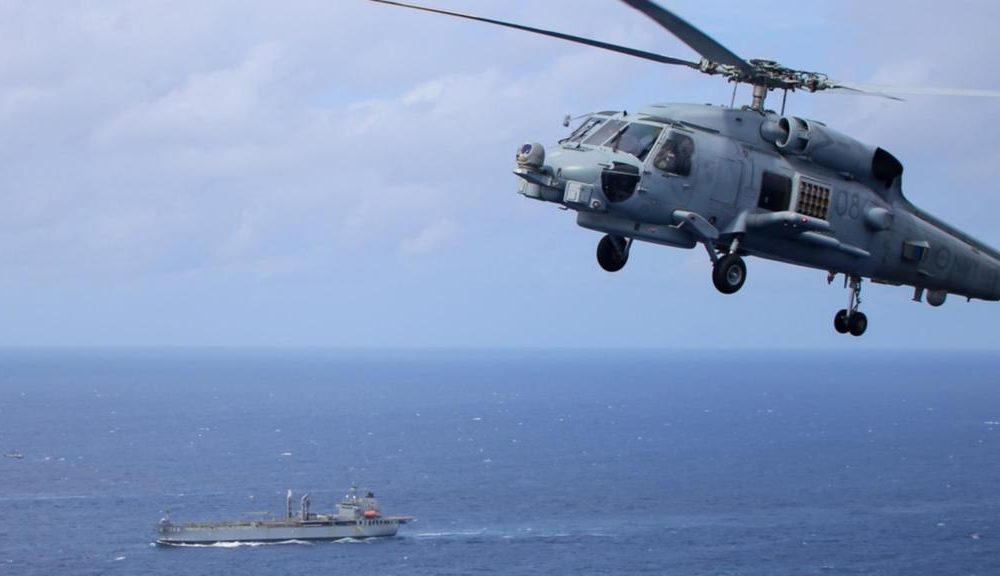