A crewed SpaceX mission to the International Space Station has been postponed by a day due to concerns over the weather, NASA said Wednesday.
The flight had been scheduled for Thursday but because of an unfavorable weather forecast along the flight path it will now be set for 5:49 am (0949 GMT) Friday, the US space agency said.
A SpaceX rocket is to carry four astronauts to the ISS in the second routine mission since the United States resumed crewed space flight, and the first with a European.
The…

Related Topics:AustraliaMacau Business
Up Next 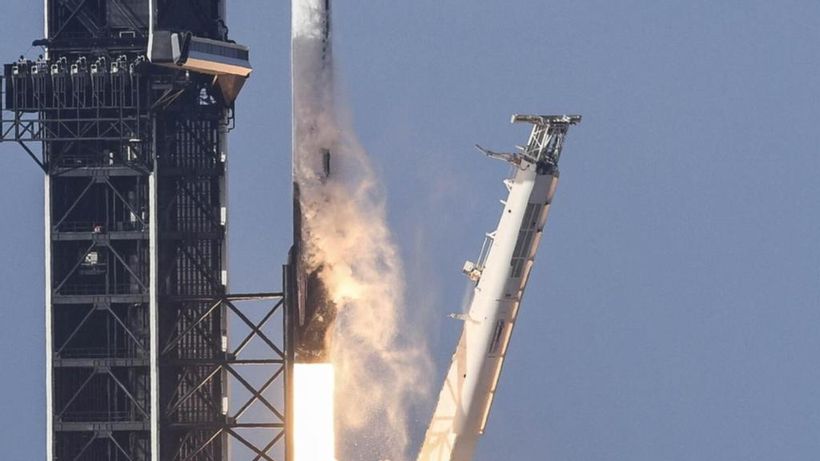