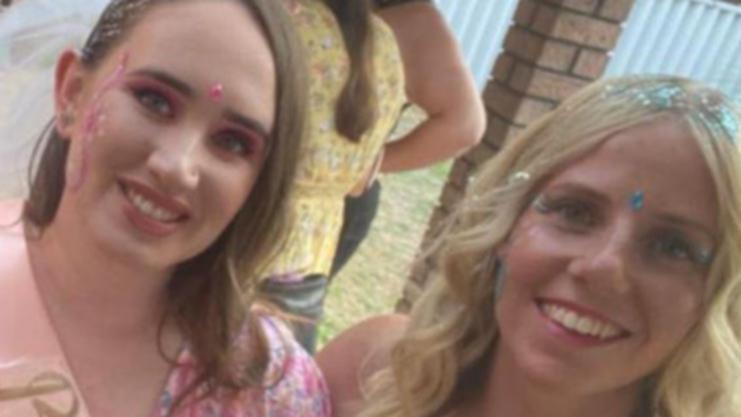 A Perth driver who was drunk and speeding when he drove through a red light and ploughed into another car, killing two young women, has been jailed for 11 years.

Shane Bradley Pearce, 50, had multiple drink-driving convictions and was unlicensed when he caused the death of physiotherapist Lauren Prothero and special needs teacher Paige Ward, both 27, in a horror crash last May.

He then left the scene without assisting the women before being arrested at a nearby shopping centre.

Pearce, who pleaded guilty to unlawfully killing the friends, was sentenced in the WA Supreme Court on Wednesday. 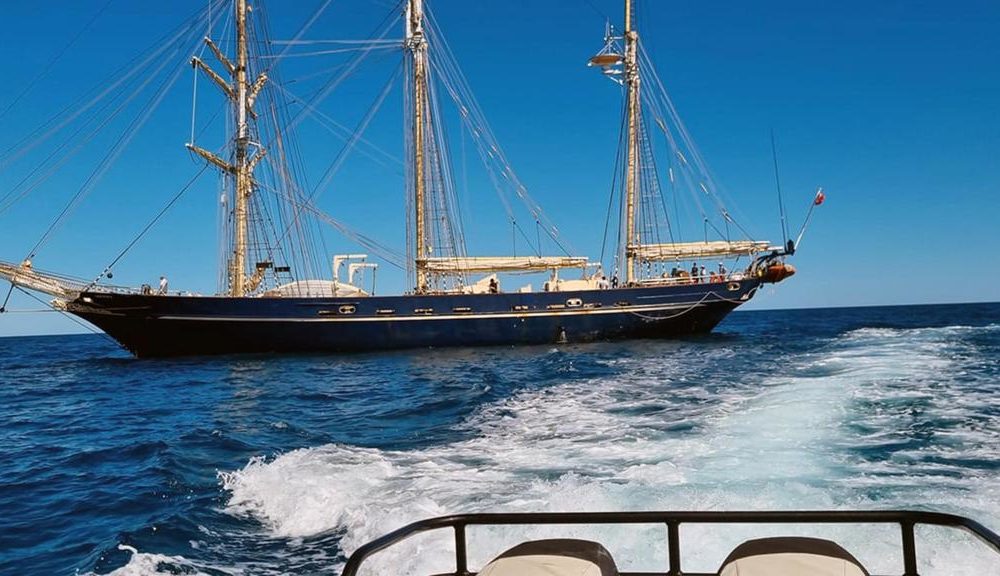