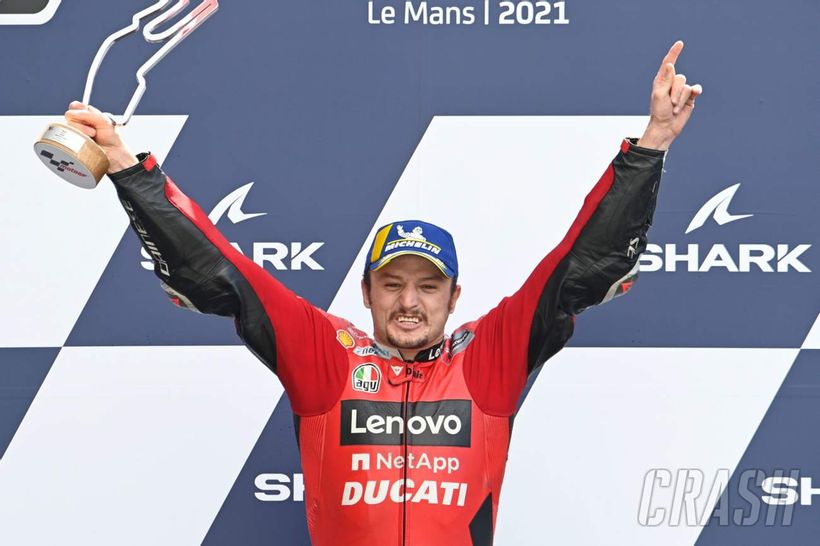 Jack Miller joined Fabio Quartararo as the second double MotoGP race winner in 2021 after taking a chaotic victory at Le Mans.
Miller mastered what can only be described as treacherous conditions as the race started on dry tyres before rain hit the Circuit de la Sarthe after four laps.
The Australian who used the Ducatis holeshot devices after saying it was unlikely to be the case early in the weekend, took the lead off the start before Maverick Vinales got back ahead on lap two.
But as the rain… 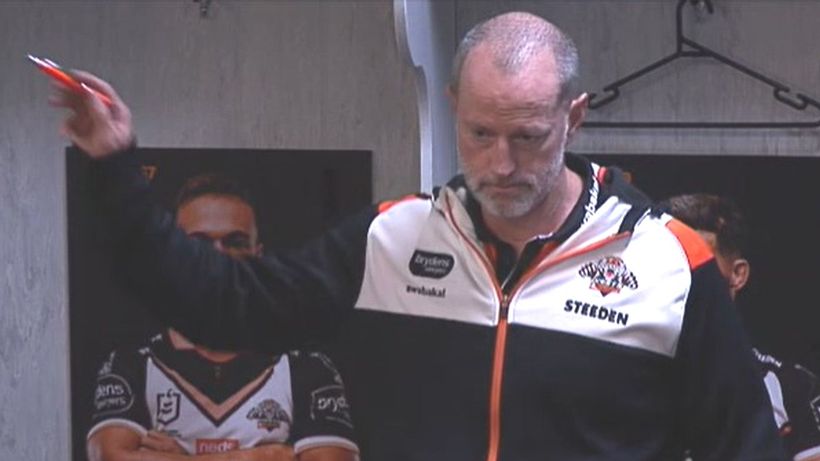 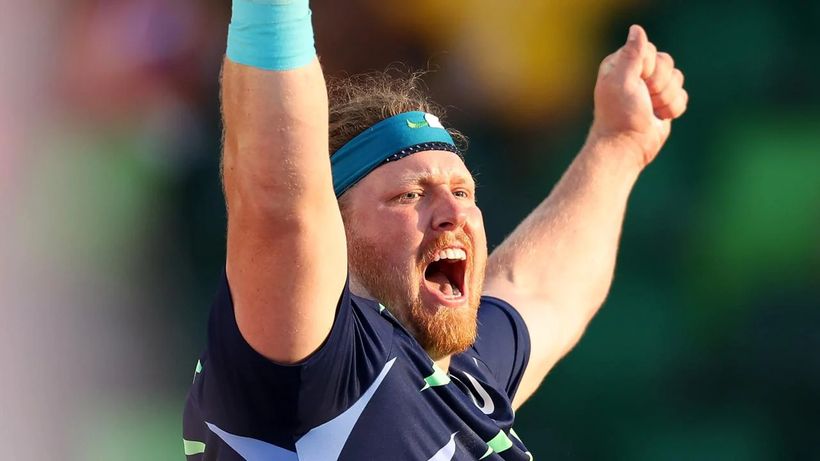